If these little beach cups could talk… 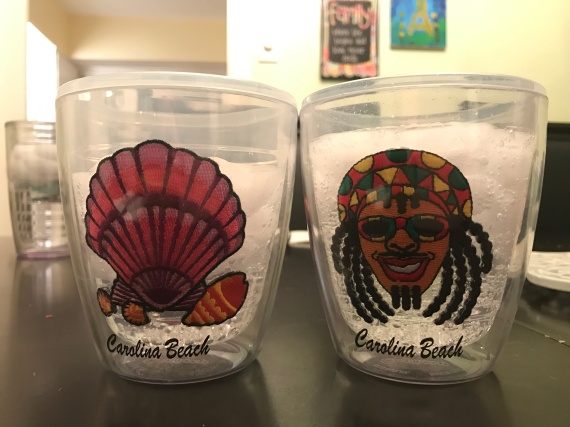 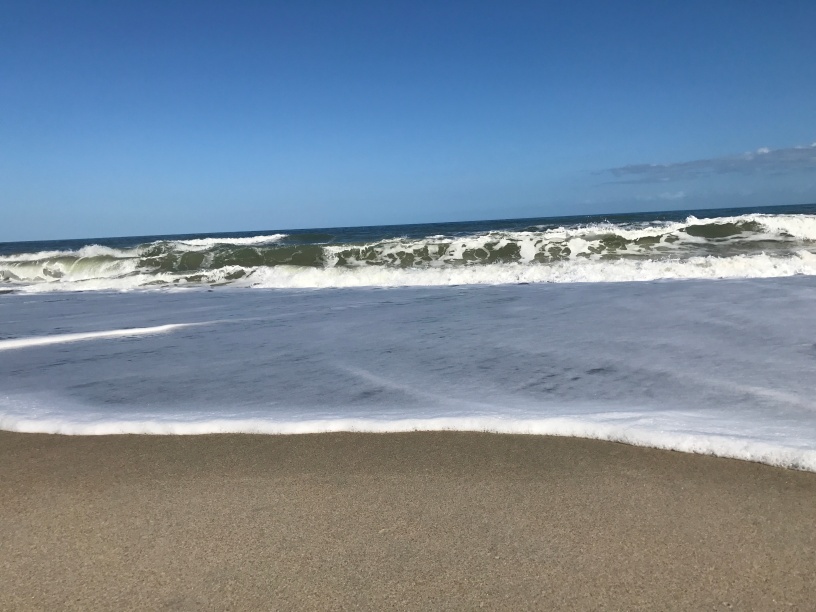 They were bought for us the weekend we fell in love on Kure Beach in North Carolina. We filled them with mixed drinks and shoved them down in the sand while we napped in the sun to the sound of waves crashing.

They were a gift of sorts from someone who then decided that this love was all wrong, that it wasn’t real, and that I was so terrible that she couldn’t be friends with either of us anymore. The first of a few friends to decide they thought this was wrong. And that’s fine I guess. Grown ups get to make their own decisions and judgements, but damn.

I fought for a while to convince people that this was real, that we were both safer and happier, feeling more loved and free than we’d ever been. I’ve begged more than a few times to be seen and heard by people I’ve known and loved more than half of my life. To no avail. I guess it’s tricky business saying you’re caring, accepting, listening, and open minded but being convinced you’re always righter than others about their own lives.

I posted a silly quote from Dirty Dancing on Kara’s Facebook wall: “I’ll never be sorry.” It was a joke mostly and it’s cliche as hell, but it’s true. I wouldn’t trade this with her for anything. It’s the best…the literal, actual best thing that’s ever happened to me. At least ten times a day I want to cry happy tears at all the healing and grace.

And I’m so done trying to convince anyone it’s not just ok, it’s the sweetest thing. So done. Goodbye and farewell to all the folks who can’t even.
xoxo, k

One thought on “beach cups”